Is JSON the CSV of the 21st Century?

It strikes me that JSON might be the CSV of the 21st century. Consider these similarities:
JSON has the major advance of supporting hierarchical and array structures. Of course, this makes it correspondingly more difficult to parse.

CSV has stood the test of time extraordinarily well. According to good 'ol Wikipedia it's been around since at least 1967 - that's over 40 years! 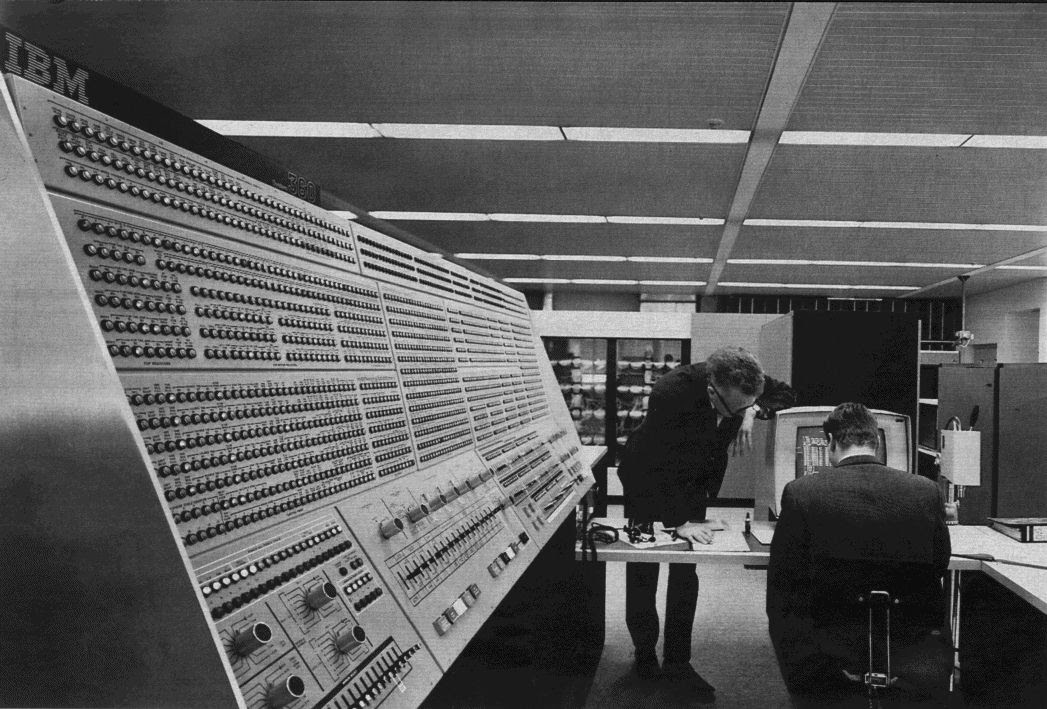 And CSV is still well supported whereever tabular data is used. Let's see if JSON is still around in 2035... I suspect not, because the half-life of technologies is a lot shorter these days. (Maybe CSV is the stromatolite of file formats!) 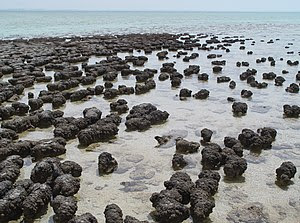 It would be nice if JSON had a standard schema notation. (There is JSON-Schema. It copies the XML Schema idea of encoding the schema in JSON. It remains to be seen whether this makes it as easy to use and popular as XML Schema has been. 8^)

And why, o why, do field names have to be in quotes? Ok, I know why technically - they're just strings, and JSON strings need to be in quotes, because they need to be embeddable in JavaScript code. But this is a classic case of a vestigial artifact which has a detrimental effect in a new environment. Nobody should be evaling JSON as just another chunk of Javascript anyway, for obvious security reasons. And in the wider world of JSON use cases following Javascript synax is completely irrelevant.

YAML seems to have a lot advantages over JSON as a rich textual format. For instance, it has minimal use of quotes, and a richer, extensible set of datatypes including timestamps and binary (WKB, anyone?). But it's going to be pretty hard to dislodge JSON, which is solidly entrenched for all the wrong reasons.
Posted by Dr JTS at 10:28 4 comments: