Due to popular demand I have added the capability to generate Single-Sided Buffers to JTS.

A single-sided buffer is the polygon formed by connecting a LineString to an offset curve generated on one side of the line. 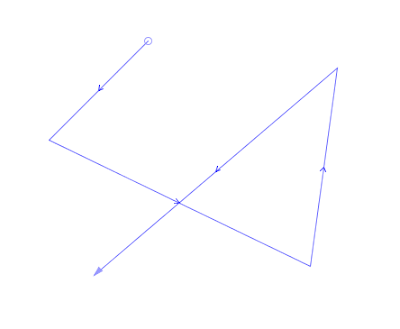 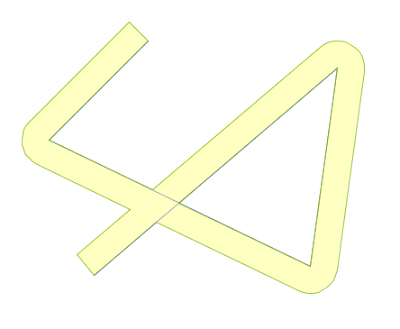 Single-Sided Buffer (width = 30)
Naturally either side can be specified, by choosing an appropriate sign for the offset distance (positive for the right side, negative for the left). 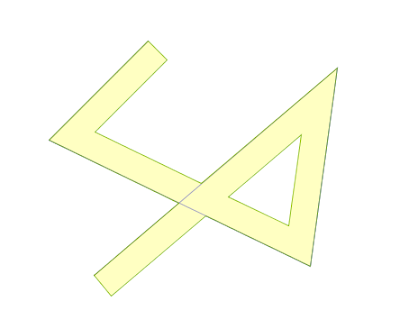 Single-Sided Buffer (width = -30)
At the moment there's a bit of a limitation, in that input linework with very narrow concave angles (relative to the buffer distance) create undesirable artifacts in the generated polygon. I'm hoping that some further thinking will come up with a way to avoid this, at least in most normal cases.

This functionality is accessed by setting an appropriate flag in the BufferParameters structure: