Reminiscing about the PC Pre-Cambrian explosion


With the mobile meteorite looming ever larger over the landscape of Planet PC, it seems like a good time to recall some memories of the last major transition in the computer world. I call this the Pre-Cambrian explosion of Personal Computers.  It took place from the mid-70's to the early 80's, when dozens of entrepreneurial companies sprang up all hoping to hit the magic combination of hardware and software and sell a zillion units.

In a way, it was exactly the inverse of what is happening now. Back then, a myriad of bizarre life forms sprang up to fill the niche exposed by the advent of the microprocessor, only to be driven into extinction by the arrival of a behemoth with superior reproductive capability. 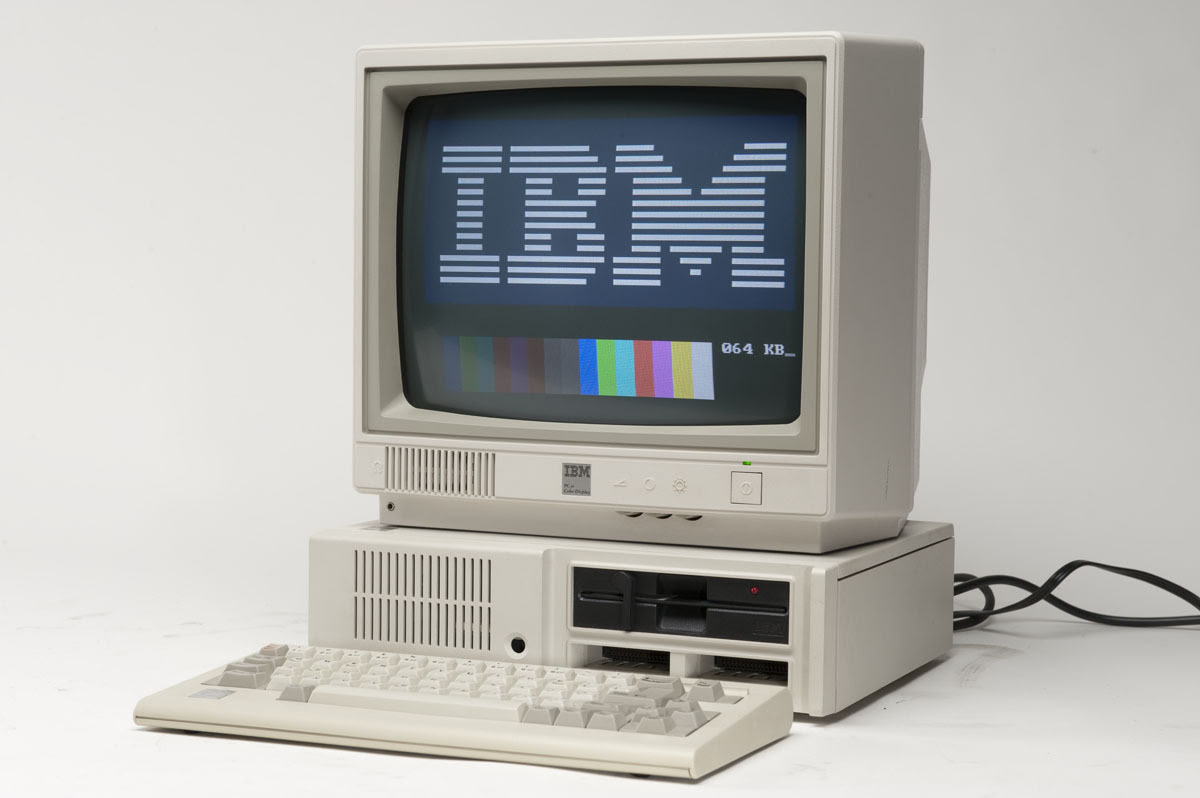 Whereas today, the new ecological zone was initially colonized by a single fierce predator, who may yet out-compete all other arrivals trying to crawl out onto the shore of the new territory.

On to a series of occasional posts on the Pre-Cambrian PC era...

Martin, this is a really serendipitous comment on the "biodiversity" of computer hardware. I listened to a Paul Graham keynote this morning in which he said that that the "next Apple" is one of the Big Holy Start-up Grails. He didn't say "Apples", plural. Is there really room for no more than one?

Well, there is this concept of a "natural monopoly" in IT. I think that has been applied in the past more to software than hardware - due to the lock-in of protocols, file formats, and UI familiarity. But then, as many point out Apple's real draw is their ecosystem - which is really about software and services, rather than hardware.

Sigh... It's not a situation I feel very happy about. But every monopolistic plateau seems slicker and more functional than the last, which is some consolation. Until the final one, which is soooo appealing that we simply capitulate to our corporate overlords!

On the brighter side, there's a strong drive to make the natural monopoly one of open, interoperable standards. And this is gradually working its way up the HW/SW stack - from the Internet 20 years ago, to HTML5 today.