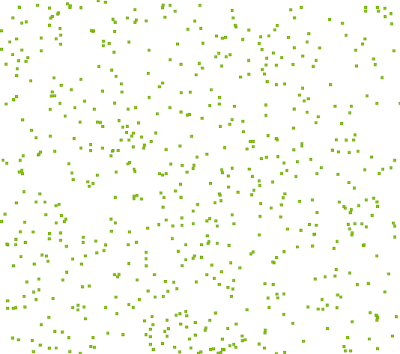 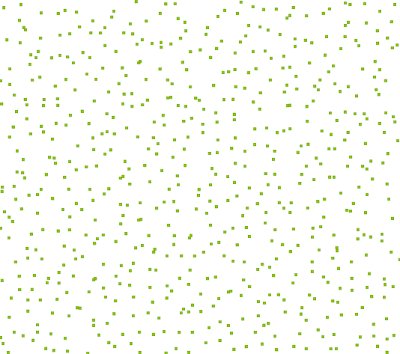 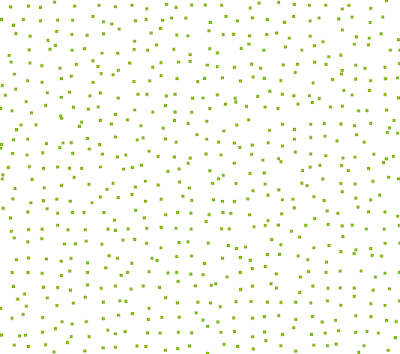 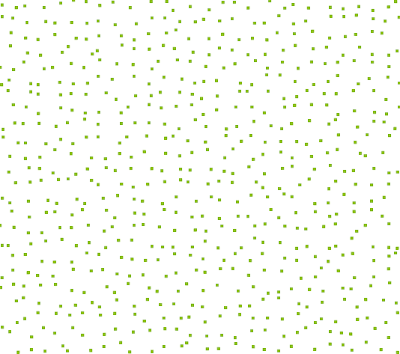 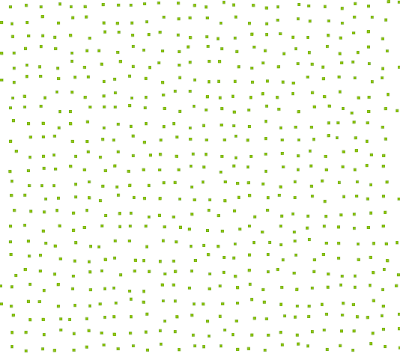 As David William Bitner pointed out, these can all be restricted to polygonal areas by simply intersecting the point field with the polygon.
Posted by Dr JTS at 14:27

It seems you're wandering towards a methodology like Latin hypercube. Perhaps a partitioning of the geometry into triangles or grids could still allow more than one point per area?

Wow - first Halton sequences and now Latin hypercubes. Clearly there's some deep waters once you get out of the shallow end of the random points pool...

For me this is really just a pleasant distraction from the mundane chores of geometric programming. So I think I'll be leaving the deep stuff to those better qualified than I am - and a real use case!

Hi Martin,
From a post on OSGeo's list, an interesting entry linked to your kind-of-random points in plane issue :

Mike Bostock as a nice implementation of Poisson Disc sampling, here is the link to his Visualizing Algorithms. He shows various possibilities and how Bridson’s algorithm is best.
HTH

Thanks for the link. A very nice algorithm, and of course the usual amazing presentation from Bostock.